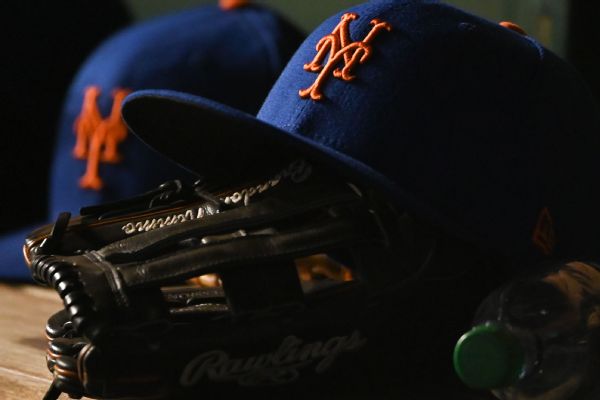 Glenn Sherlock is moving from bench coach to catching and strategy coach, and Jeremy Barnes from assistant hitting coach to hitting coach, the team said Thursday.

Chiti worked with Showalter in Baltimore and Texas. He spent the past two seasons as the Angels’ bullpen coach.

Chavez joined the Mets as hitting coach before last season.