The Los Angeles Dodgers acquired veteran infielder Miguel Rojas from the Miami Marlins on Wednesday, adding some depth to a segment of their roster that experienced the loss of Trea Turner and Justin Turner to free agency this offseason.

Rojas, scheduled to make $5 million in his final year under contract, was acquired in exchange for minor league infielder Jacob Amaya, a 24-year-old who batted .261/.369/.427 in Double-A and Triple-A in 2022.

Rojas, 33, debuted with the Dodgers in 2014 and was sent to the Marlins as part of a seven-player trade that ultimately brought Enrique Hernandez and, in a subsequent deal, Howie Kendrick to L.A. Rojas spent the next eight years with the Marlins and grew into a leader in their clubhouse, batting .265/.318/.366 from 2015 to 2022.

Rojas has posted an adjusted OPS of only 83 over the last two years — 17 percentage points below league average — but was a Gold Glove finalist at shortstop this past season. With the Dodgers, however, Rojas is expected to take on a utility role, filling in at second base, third base and shortstop. Miguel Vargas, Max Muncy and Gavin Lux are expected to see most of the time at those three positions this season, with Lux slated to be the everyday shortstop.

Rojas’ acquisition puts the Dodgers dangerously close to exceeding the luxury-tax threshold of $233 million for 2023, but teams can make moves throughout the year to dip back under. 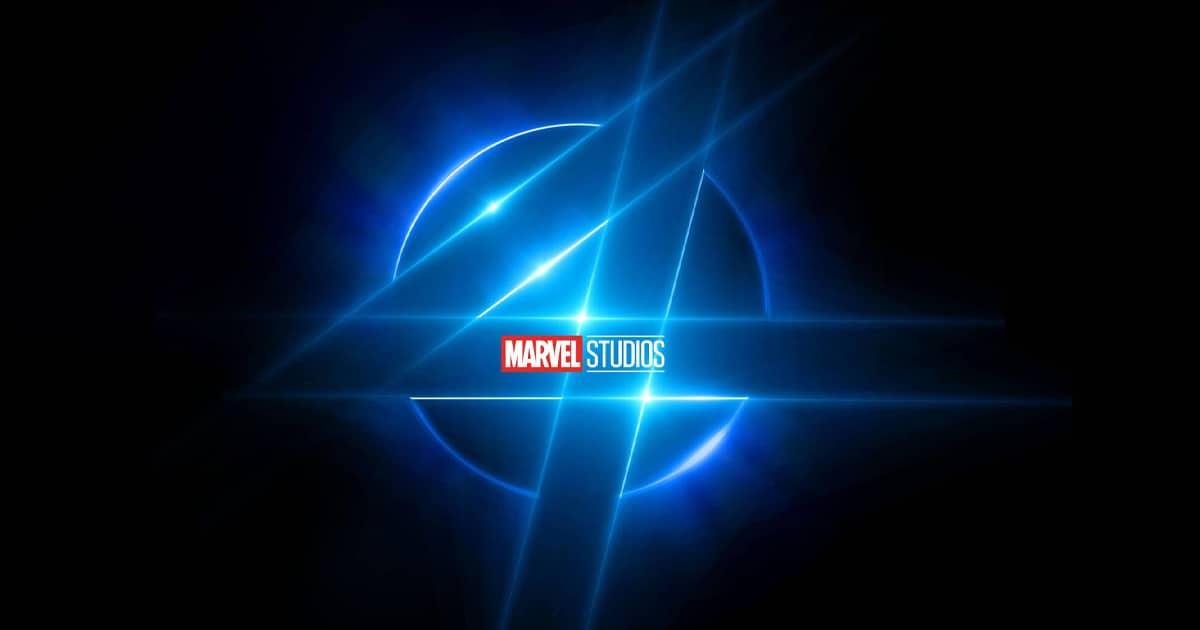