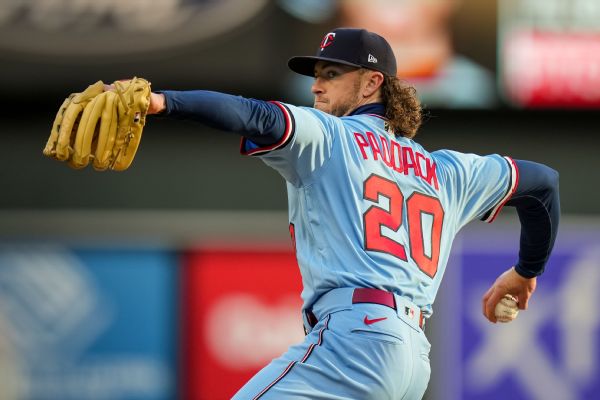 MINNEAPOLIS — The Minnesota Twins and right-handed pitcher Chris Paddack have agreed to a $12.5 million, three-year contract, according to multiple reports Friday night.

The deal, which was first reported by The Athletic, was pending completion of a physical exam.

Paddack is recovering from Tommy John elbow surgery, the second of his career. He had the ligament replacement procedure on May 18, after making just five starts for the Twins following his arrival in a trade with San Diego. The operation typically takes a full year to return from.

Paddack will provide rotation depth once he’s back, behind Sonny Gray, Kenta Maeda, Joe Ryan, Bailey Ober and Mahle. Maeda is also returning from Tommy John surgery that sidelined him for the entire 2022 season.